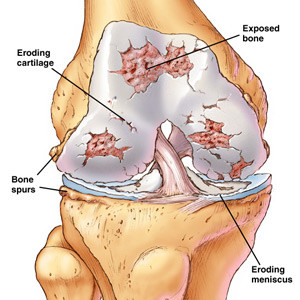 The three most common types of inflammatory arthritis that affect the joints are:

Signs and Symptoms of Arthritis

The classic sign of arthritis is joint pain. Pain is often associated with stiffness and these symptoms can be worse in the morning. Occasionally, there is warmth and redness over the affected joint. In advanced stages of arthritis, joint deformities set in, especially in knee arthritis.

Diagnosis of Arthritis
Clinical examination, coupled with x-rays and blood tests are used in the diagnosis of this disease.

Have an enquiry or
require our expertise?
Contact our specialists today.